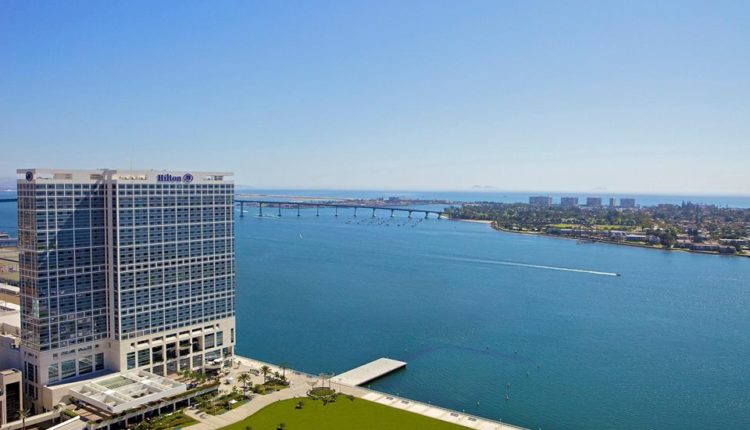 San Diego Bayfront Waterpark. What’s better on a warm San Diego day than splashing, dashing, and playing in the water?

San Diego boasts one of the largest urban water parks in the US. The 12-acre bayfront park is along the Big Bay. There are 850 feet of interactive fountains that shoot jets of water 40 feet in the air, a children’s playground featuring slides, a stell tube sphere, and a man-made climbing hill. The water park has lookout spots for fireworks, as well as a garden with 20 different plants flowering at different times of the year. Splash away the day at the bayfront water park!

Across the street from the San Diego Bayfront Waterpark is the Maritime Museum of San Diego. Located in the San Diego Bay, the Maritime Museum of San Diego sustains one of the largest collections of notable sea vessels in the United States. You’ll see sailing ships, steam-powered boats, submarines, and more.  The centerpiece of the museum’s collection is the famous 1863 Star of India, whose storied history includes collisions, mutinies, cyclones, and more than a quarter-century of hauling immigrants from England and Ireland to New Zealand to begin new lives. The Museum’s latest addition to its fleet is the San Salvador.  The ship is a replica of Juan Rodriguez Cabrillo’s ship that arrived at the port we now call San Diego on September 28, 1542.

After visiting the San Diego Bayfront Waterpark be sure to take a stroll along the Embarcadero boardwalk that runs along Broadway on the east side of San Diego Bay, you’ll wind past a beautiful waterfront park on Harbor Drive, the San Diego cruise ship terminal, The USS Midway and various restaurants and shops from the North Embarcadero down through Seaport Village. You’ll also walk past amazing sculptures, each designed and fabricated by a different artist.  The Embarcadero is a wonderful way to get to know all San Diego Bay has to offer. 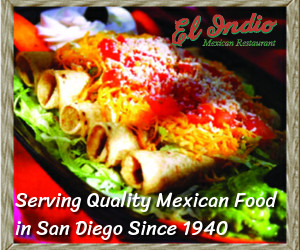 Powered by Convert Plus
We use cookies on our website to give you the most relevant experience by remembering your preferences and repeat visits. By clicking “Accept All”, you consent to the use of ALL the cookies. However, you may visit "Cookie Settings" to provide a controlled consent.
Cookie SettingsAccept All
Manage consent

This website uses cookies to improve your experience while you navigate through the website. Out of these, the cookies that are categorized as necessary are stored on your browser as they are essential for the working of basic functionalities of the website. We also use third-party cookies that help us analyze and understand how you use this website. These cookies will be stored in your browser only with your consent. You also have the option to opt-out of these cookies. But opting out of some of these cookies may affect your browsing experience.
Necessary Always Enabled
Necessary cookies are absolutely essential for the website to function properly. These cookies ensure basic functionalities and security features of the website, anonymously.
Functional
Functional cookies help to perform certain functionalities like sharing the content of the website on social media platforms, collect feedbacks, and other third-party features.
Performance
Performance cookies are used to understand and analyze the key performance indexes of the website which helps in delivering a better user experience for the visitors.
Analytics
Analytical cookies are used to understand how visitors interact with the website. These cookies help provide information on metrics the number of visitors, bounce rate, traffic source, etc.
Advertisement
Advertisement cookies are used to provide visitors with relevant ads and marketing campaigns. These cookies track visitors across websites and collect information to provide customized ads.
Others
Other uncategorized cookies are those that are being analyzed and have not been classified into a category as yet.
SAVE & ACCEPT
Sign in / Join
Sign in