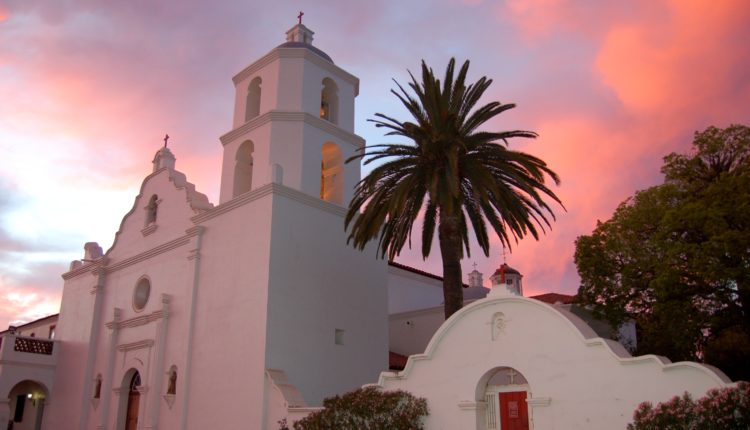 The historic missions of San Diego tell the story of the missionaries whose quest for spreading the word of God laid the foundation on which the state is built. San Diego is home to two of these missions: the Mission San Diego de Alcala and the Mission San Luis Rey de Francia.

The Mission San Diego de Alcala was San Diego’s first European settlement, founded on July 16, 1769. San Diego de Alcalá, the first of the twenty-one great California Missions, marks the birthplace of Christianity in the west coast of the United States. It is California’s first Mission Church. This remarkable and significant historical shrine provides an understanding and appreciation of the beginning of Catholicism in this corner of the world, so remote from the Mother Country of Spain and yet so similar.

A few decades later, the Mission San Luis Rey de Francia was founded on June 13, 1798. This mission is known as the “King of the Missions,” as the largest of all 21 California missions, and is home to a Historic Church, interpretive museum, various intriguing historical items on display and a Mission Gift Shop. The Mission is also home to the oldest cemetery in North County San Diego, and features beautiful gardens, statues and fountains.  Mission San Diego de Alcala: Trolley Sycuan Green Line; Bus Route 14

Pick Your Own Strawberries