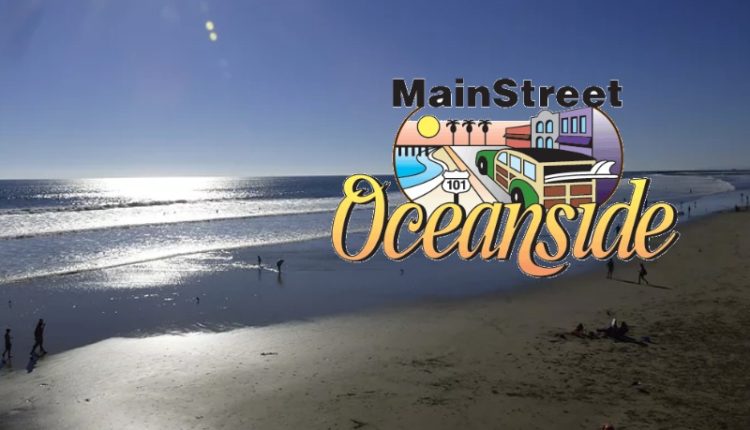 MainStreet Oceanside had its beginnings as the Downtown Business Association. Formed in the early 1990s as a loosely organized group of business people who met on a regular basis to discuss common concerns. Now as a certified California Main Street city with official status granted in July 2000, MainStreet Oceanside is a thriving community with plenty of Things To Do! 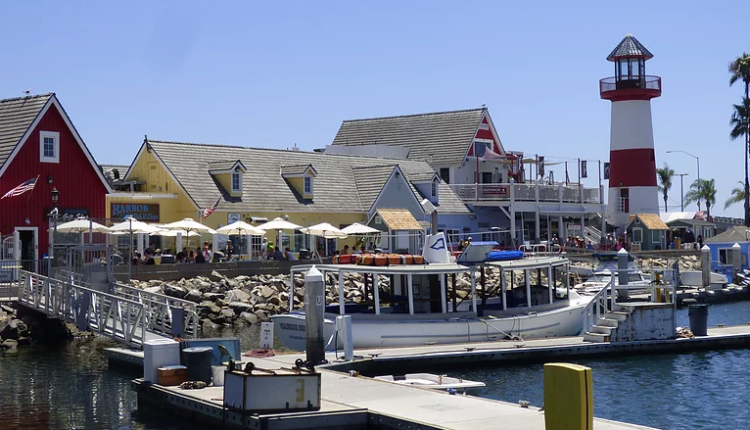 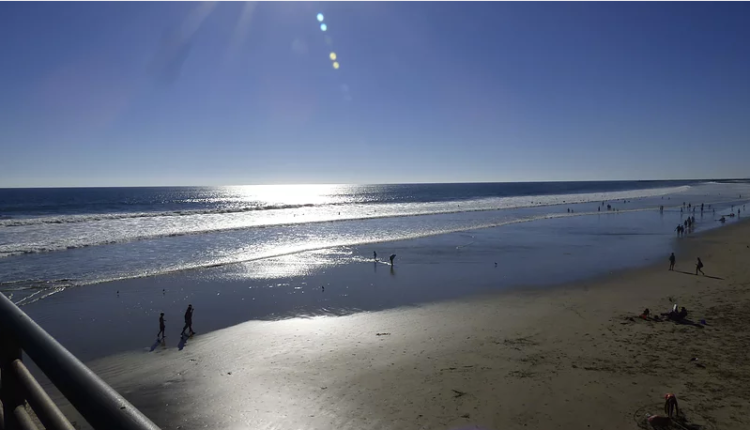 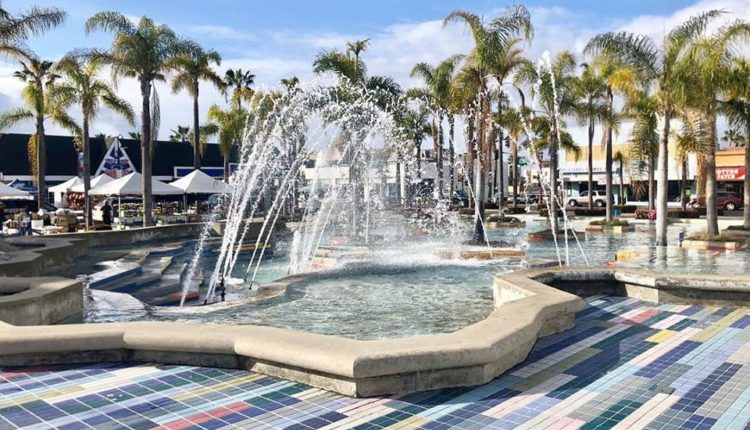 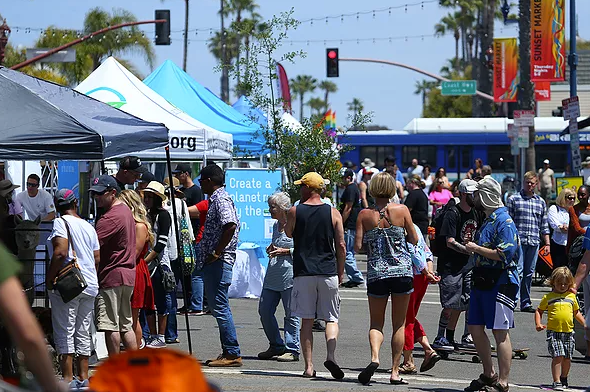 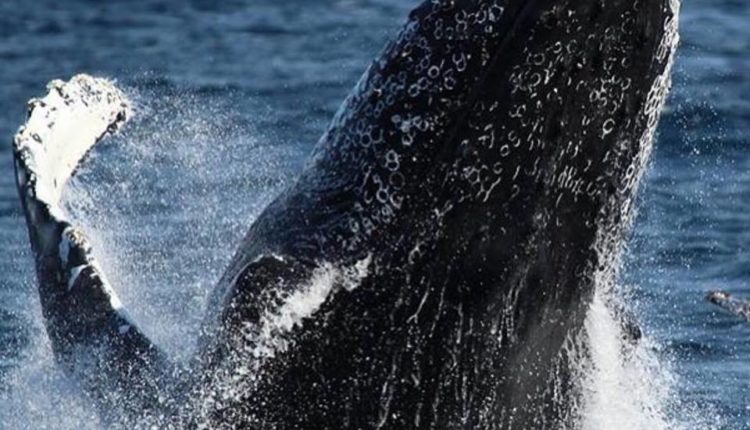 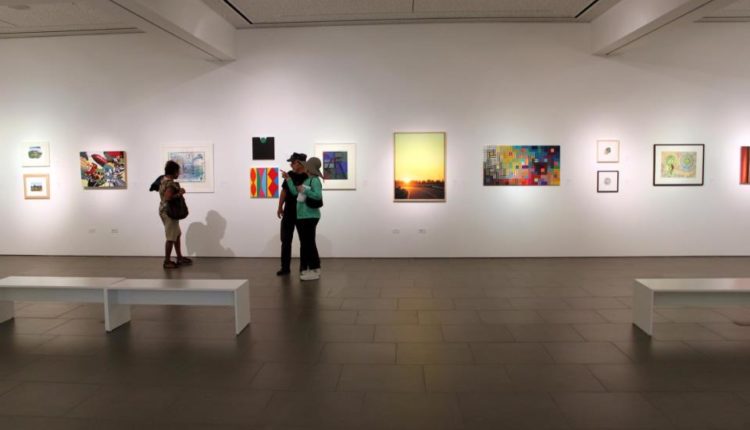 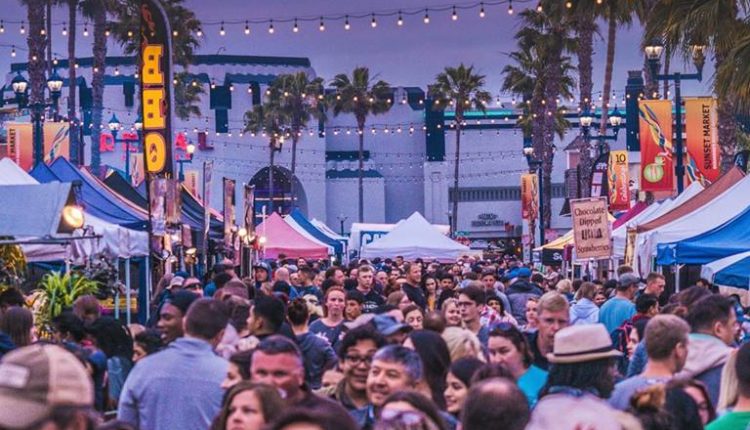 Much of life in downtown Oceanside centers around 3.5 miles of beaches. With such beautiful beaches and ocean vistas, who wouldn’t want to spend as much time as possible at the edge of the blue Pacific?

Stretching out at about 1954 feet, Oceanside’s pier is the longest wooden over-water pier on the west coast of the United States. Walk the length of the pier for some truly awe-inspiring views of the downtown coastline and reward yourself with a meal or a treat from Ruby’s Diner located at the end of the pier.

Oceanside Harbor is a little bit of paradise. With 950 pleasure boat slips, quaint village shopping at resort-style boutiques, and top-name restaurants the Harbor is fun for everyone. There are plenty of things to do, whale watching, people watching, picnicking in mini-parks overlooking the harbor, and strolling or jogging around this idyllic setting.

Visit the Oceanside Museum of Art for a diverse range of engaging exhibitions and programs that connect people with regional, as well as national and global artists. See what’s happening at The Oceanside Theatre Company whose mission is to create professional quality theatre for a vibrant and diverse population. See what’s playing at The Star Theatre Company. A community based non-profit theatre that has become the desired performing space of many local theatre companies in the Southern California Area.

Founded in 1798, Old Mission San Luis Rey, known as the “King of the Missions,” is a National Historic Landmark. The largest of all the 21 California missions, it is home to a community of Franciscan Friars and is open daily to the public in the Franciscan tradition of heritage and hospitality.

Things To Do This Week February 24 to March 1