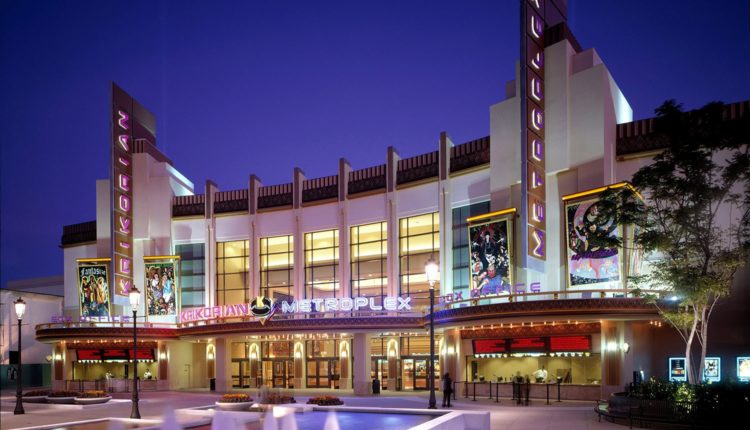 The story of Buena Park dates back to 1783 when California belonged to Spain, and Pedro Fages was the Governor of this part of the country. He was given permission from the King of Spain to make land grants in California, and gave one such piece of land to Manuel Nieto, ex-corporal of the “Leather Jacket” guards of the Portola Expedition. This piece of land extended from the San Gabriel River to the Santa Ana River, and from the ocean to San Gabriel Mission.

Buena Park is called the “Center of the Southland” and for good reason as it’s the link between Orange County and Los Angeles. It’s ideally located, so no matter where you plan to go during your So Cal visit, you are always close to “home-base.”  The nation’s first theme park, Knott’s Berry Farm, is located here. Knott’s Berry Farms replica of Independence Hall is a true brick-by-brick reproduction of the original Independence Hall in Philadelphia.  Buena Park also boasts the world’s most interactive dinner shows, Pirate’s Dinner Adventure and Medieval Times Dinner & Tournament.

The City of Buena Park has its own local history located off of Beach Boulevard. Travel back in time by touring the city’s Historic District featuring several preserved buildings: The Whitaker-Jaynes House, visitors can tour extensive museum displays including items from the Lynx Women’s Softball Team from the 1940’s, a wedding dress display, a pictorial history of Buena Park’s entertainment venues as well at the Dreger Clock and various photos of the famous clock throughout history. To tour the Whitaker-Jaynes House or Bacon House call (714) 562-3570.

Up To The Highest Heights!