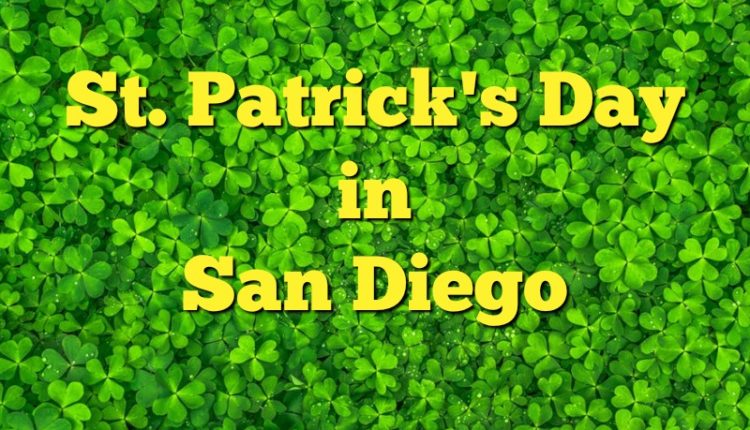 St. Patrick’s Day in San Diego is the place to be Irish for a day!

St. Patrick’s Day occurs annually on March 17 in observance of the death of St. Patrick, the patron saint of Ireland. What began as a religious feast day in the 17th century has evolved into a variety of festivals spanning around the world celebrating Irish culture with parades, special foods, music, dancing, and people wearing a lot of green and drinking green beer. 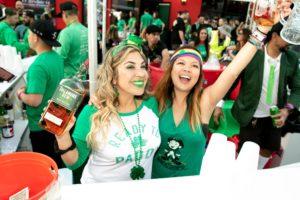 ShamROCK is San Diego’s biggest Saint Patrick’s Day bash on Saturday, March 14th, 2020 from 4:00 pm to Midnight. Over 20,000 attendees from across the U.S. flock to the Gaslamp Quarter and East Village each year to partake in a celebration so grand that it will leave you wondering what side of the pond you’re on. Details and tickets here. 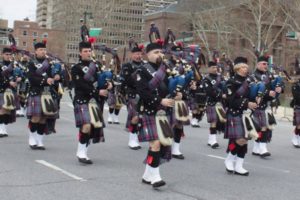 Following the parade, an event filled Irish Festival in Balboa Park (Sixth and Maple) features live entertainment on 3 Stages. In the morning they’ll have Irish Step Dancers and then a full afternoon line-up with Irish Folk singers and bands. All day there are Craft Booths, a Celtic Food Village and other Food Booths, a Beer Garden and a Kids Zone. 9 am to 6 pm. March 14. Read more. 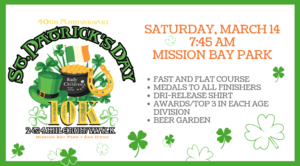 The 40th anniversary St. Patricks Day 10k is happening at Mission Bay Park Saturday, March 14, 2020. Not a 10k runner? They have a 2-4 mile run or walk as well! Medals to all winners, a shirt and Beer Garden! Read more.

Check Out Our Full Calendar of Events Here

Things To Do This Week February 17 to February 23