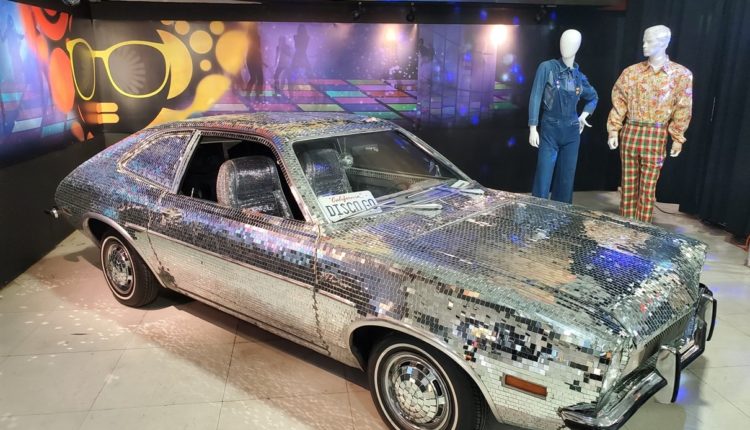 The San Diego Automotive Museum stands as a living tribute to the automobile and what it has meant to our culture. Since opening its doors in December of 1988 millions of local auto enthusiasts and tourists from all over the world have visited this world-class collection.

The fabulous collection of exhibits includes Louis Mattar’s Fabulous Car, a 1947 Cadillac which he equipped with an electric stove, a refrigerator, a washing machine, a chemical toilet, an ironing board, a medicine cabinet, and, believe it or not, a kitchen sink.

The Museum offers guided tours, too—you’ll learn the intriguing history behind America’s love affair with the automobile. Come to the San Diego Automotive Museum— it’s all here! You won’t want to miss all the cool cars and bikes the museum has! Spend the day at Balboa Park and find some of the best museums San Diego has to offer.

The original idea of creating an automotive museum in Balboa Park came from Briggs Cunningham. He was a renowned automobile collector and racer. The idea circulated for many years until an inspired group of local automotive enthusiasts propelled the idea forward. In 1979, the San Diego City Council first considered the issue. A year later they gave unanimous approval to the museum and granted. And a long term lease for one of the historic buildings in the jewel of San Diego – Balboa Park.

After spending approximately $1 million renovating and upgrading the building, the San Diego Automotive Museum opened in December of 1988. Since then millions of local auto enthusiasts and tourists from all over the world have visited our world-class collection. Today the museum stands as a living tribute to the automobile and what it has meant to our culture.

That ‘70s Car Show: A Decade of Change

The San Diego Automotive Museum in Balboa Park is proud to announce their new exhibit: That ‘70s Car Show: A Decade of Change. The exhibit will run through June 13, 2020.

The 1970s was a defining decade of change. From social changes such as the Civil and Equal Rights Movements to the political upheaval seen in Watergate, the end of the Vietnam War, and the Middle East Crisis, to the advent of personal computers and video games, the whole world was in flux. Inflation was on the rise, and a world-wide recession took its economic toll. At the beginning of the 1970s, the average house cost approximately $25,000. By the end, it was almost $60,000.

The automotive industry was no exception. In 1970, the average car cost $4,000. By the end of the decade, it was $6,000. The price of gas went from 36 cents a gallon to over a dollar. The era of cheap gas was over. The need for fuel efficiency and reduced environmental impact, coupled with the World Oil Crisis, permanently changed the automobile and automobile manufacturing. Imports dominated the automotive market because U.S. manufacturers were slow to adjust to this changing reality and changing consumer needs.

It wasn’t all bad, however. The 1970s saw many technological advancements as well. Microprocessors and email were invented in 1971, the bar code in 1973, and by the middle of the decade, personal computers had a foothold in the household that they would never give up.

And again, the automotive industry was no exception. Automobiles got smaller and vastly more fuel-efficient, and U.S. manufacturers slowly caught up with their foreign counterparts. Competition breeds innovation and the technological leaps in automotive design and performance began in the ’70s can still be felt today.

Take a stroll through That ’70s Car Show and down memory lane. Remember the bad times and the good times. Remember the 1970s: A Decade of Change. 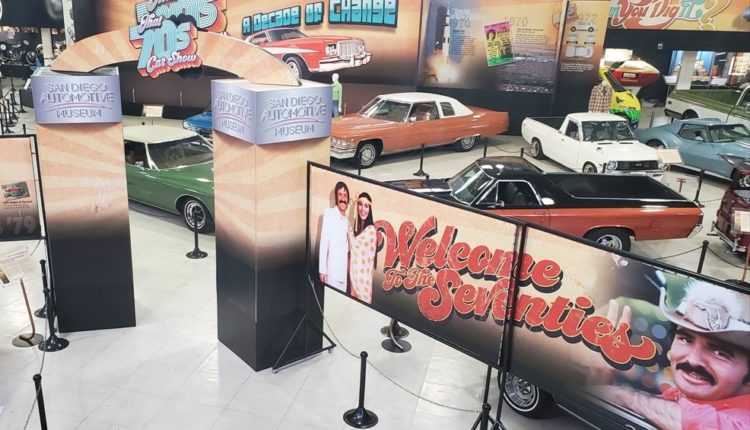 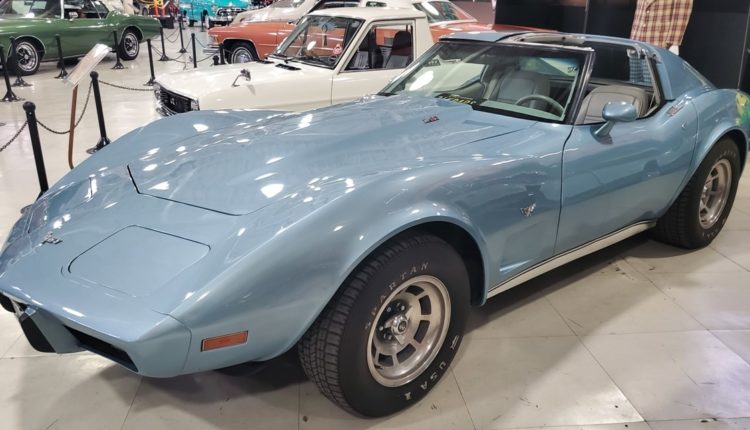 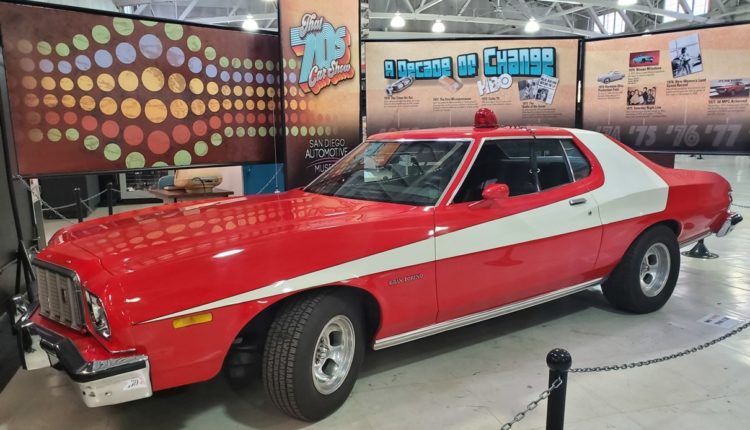 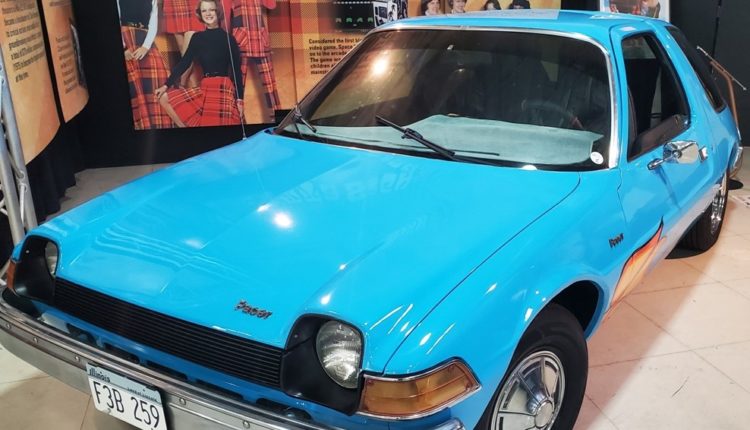 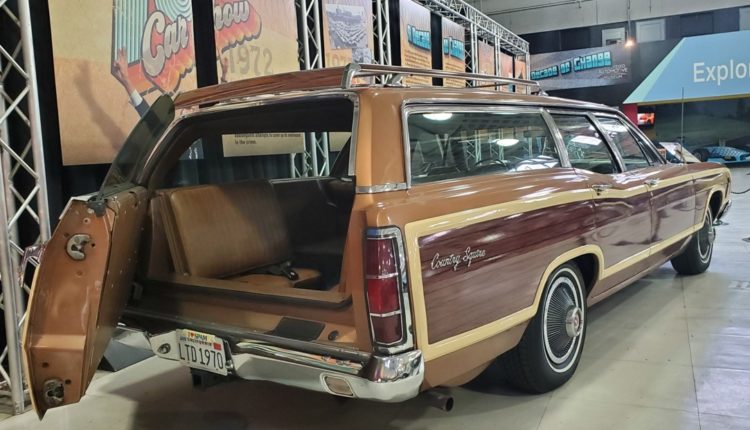 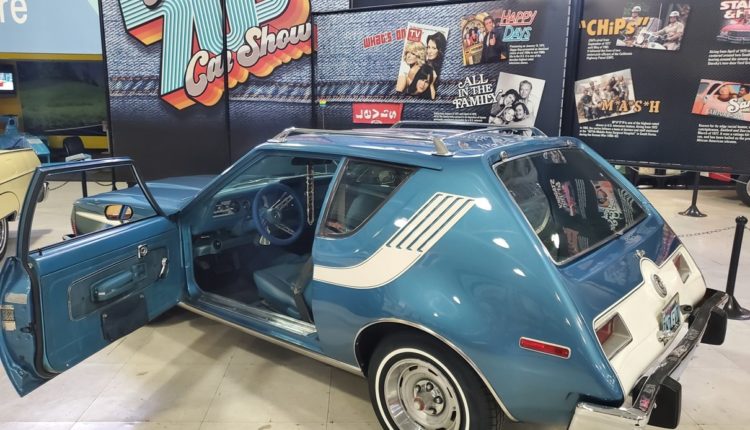 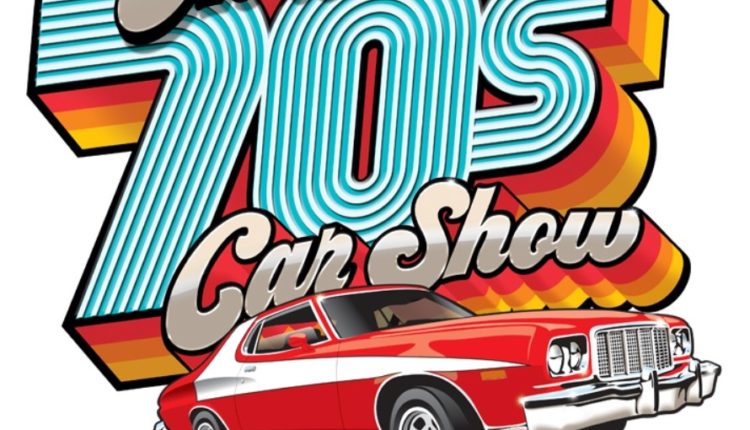 Jim r
21:51 07 Aug 20
Cool place to clean out the car until the sprinklers come on as you have everything outside and you have to scramble to... gather it all up real quick like...read more

Christopher Fetros
05:52 26 Jun 20
Honestly a letdown. I thought this would be a great museum and all but I have seen so many of the cars that were there... and even have one more valuable then some of them. Also, the Plank Road display has so little information that I have read websites that had more info so it made that one pointless. The cars were in nice condition though.read more

Andy Stepney
17:19 10 Mar 20
Great selection of vehicles. Some iconic tv and film vehicles and other significant models and customisation. Friendly... and informative staff. Can get up and close to see the vehicles.read more

Rev Terry Scott
21:55 25 Feb 20
Small eclectic assembly of cars, many motorcycles. We went on the "free" Tues. Guess what? It's not ENTIRELY free!... They have a special section with an exhibit for $2.00. Now I know $2 is not much.But if they say it's free, it should be FREE. The reason for 4 stars. The cars on show are wonderful. The International harvester is the quintessential Horseless carriage. The Reo is early sophistication. The Cord is Glamorous and the Cadillac is substantial even back then. Nice way to spend the morning.read more

Roberto Madrigal
04:55 22 Feb 20
A car and motorcycle fan's dream. They recently had a low rider exhibit that I really enjoyed. The mainstays are great,... historical and interesting. Love the three eyed Tucker and the old Indian and Harley bikes.read more

Trey
20:47 17 Feb 20
Definitely worth a stop if you are seeing some of the other museums in the area and want to kill some time. This is not... a huge museum but they do have a great collection of cars to see and they rotate most of the cars out every 4 months, so you might end up seeing something new and unique the next time you stop by. There are cars, motorcycles, and few old vintage cars. The museum has a collection that closely resembles some of the automotives that are shown on the History channel show American Pickers. If you're into older automotives then this is definitely a good place to check out.read more

Zack M
02:20 21 Jan 20
The automotive isn’t the best that I have ever been to, but it is actually a pretty good museum. They have a really... nice selection of classic and rare automobiles, and they do have a good amount of motorcycles. Most of these pieces are standard at the museum and don’t change. They are always there when we visit. This season they are featuring low riders and they have an impressive collection of exquisitely painted and detailed low riders. Most of them are Chevy Impalas, which are a staple of the low rider crowd. There was also a Lincoln Continental and an old school Buick Riviera. All in all it’s a pretty good Car museum for the $12 admission fee. I recommend going at least once.read more

Shannon Gardner
14:55 17 Jan 20
What a unique and fun experience. I have been here several times and always enjoy walking around to see all of the... cool cars and motorcycles they have on display. Some of the display stays the same month to month but they also bring in different themes for variety. Such as movie star cars was really a fun display to see!read more

Emily Goldstein
13:08 29 Nov 19
This museum was worth the money! Look for the 2 for 1 admission coupon on the counter of the International Gift Shop -... just $12 for 2 people. They had the Low-Rider event going on with amazing detail of cars and art. The displays were very informative and choice of cars were superb. The gentleman who was there was so interesting with details & stories. This is a smaller museum but packed with good displays!read more
Next Reviews